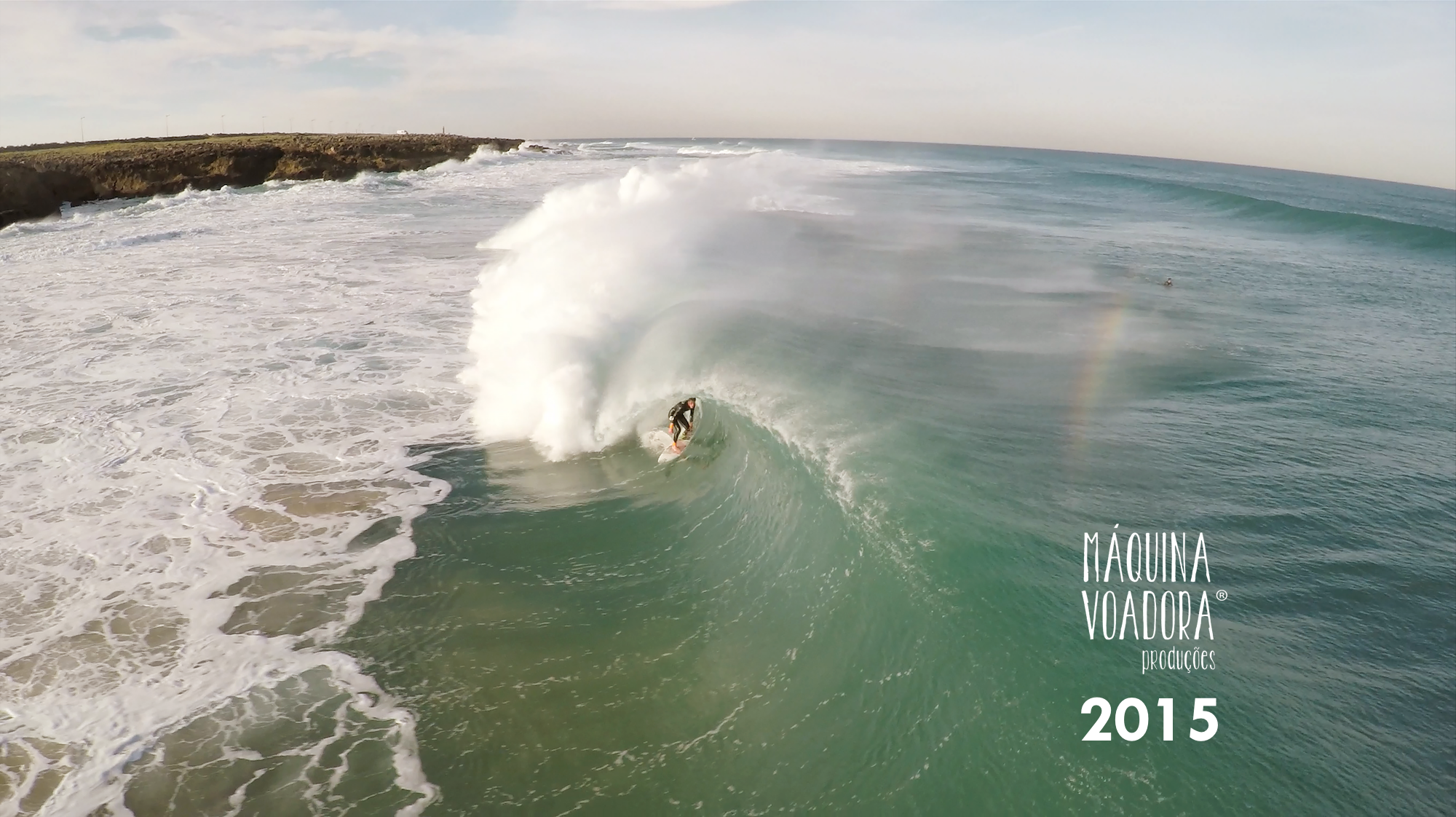 There’s many other projects we had the pleasure to be involved in like the WSL’s WQS in Cascais or the WCT in Peniche, as well as several projects with our mates at Boa Onda Produções including the Capitulo Perfeito event, a lot of cool News Report missions with our friends at TVI (TV Station), a crazy Red Bull mission in Ericeira with Nuno Dias, a few Documentary Movies that are still to be launched, an ongoing project with bodyboarder and hardcore adventurer Francisco Horta still rolling, among many others.
Thank you to all the amazing people we had the pleasure to work with. 2015 It’s been great… from above!
Happy 2016 !
0